The UK rental market has been seeing a period of sustained growth unrivaled since 2008. Rents are rising by up to 6% annually. The average property outside of London is now commanding a rental income of £809 per month.

In Q3 of 2021 alone, UK rents rose by 3%, and demand across the country is growing, particularly in cities such as Manchester.

Manchester, in particular, is currently a prime opportunity for investors. The city recently recorded its lowest ever available rental properties, with just 427 residences on the market. This is 43% below the five-year average, causing upward pressure on rental prices as willing clients fight for the top spots.

This low level of available rental properties is further exacerbated by the rising average house price, preventing many young investors from taking their first steps on the property ladder and instead pushing them into rented accommodation.

Due to the Covid-19 pandemic, many would-be purchasers held back, waiting to see what would happen with the market. In early 2020 the predictions for a market crash were never realised, and prices rose as competition for properties with garden space grew. Since then, Stamp duty has been reintroduced. These factors combined have left many unable to make a move to owning a property.

Manchester property prices have lagged behind those of other large cities. Now they are gaining fast, making this a prime time for investors to consider the Northern city as a golden opportunity.

The average house price in Manchester currently stands at £227k. Compared to Edinburgh’s £270k and London’s £658k average prices. Manchester presents a strong prospect for property investors, combined with a rise in average values of 3.4% in the Manchester/Salford/Trafford areas.

Despite 9,200 new homes hitting the market this year, so far, this has had little impact on the overall availability of rents in the area.

Manchester was voted the best UK city by Time Out and third-best in the world. It has a large, young population. With reports that up to a third of young people will live in rented accommodation all their lives, investing in property is more of a safe opportunity than ever before.

The city has a vibrant nightlife, along with a busy and growing airport and high-profile infrastructure projects, such as the ultra-fast railway High-Speed 2, set to bring London into the commutable distance with Manchester, with a transit time of just 68 minutes.

Investors would do well to look carefully at what Manchester has to offer. The current housing stock prices have had a long history of being depressed, but this is rapidly changing. Meanwhile, the city is becoming increasingly a go-to destination for tourists, students, and investors alike.

With the ability to command increasingly high rents, along with incredibly high demand in the region for rented property, Manchester is performing better than the national average, with an average yield of 5.37%. In comparison, the London rental market averages 2.83% currently.

And this isn’t likely to slow down. According to a recent report, Manchester is forecasted to have the highest sales price and rents gains over the next five years, of 17.1% and 16.5%, respectively.

Can you afford not to act on this hot market? 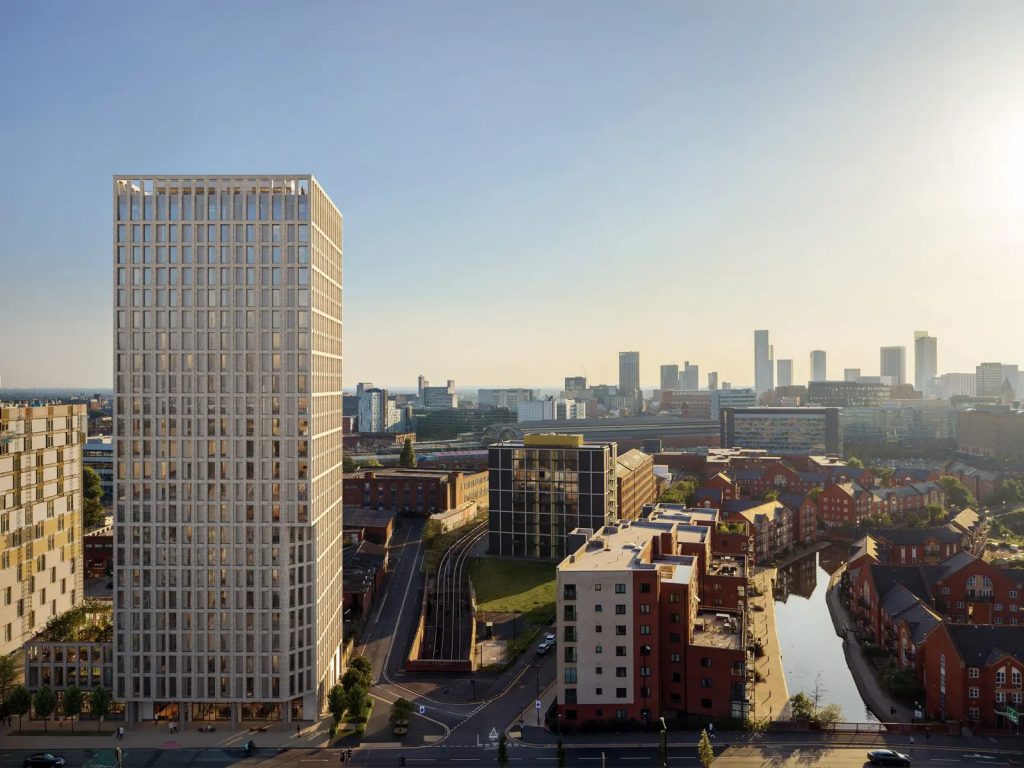 As one of the top 5 European cities for business and investment, Manchester is an enviable economic hub. It is UK's Most... 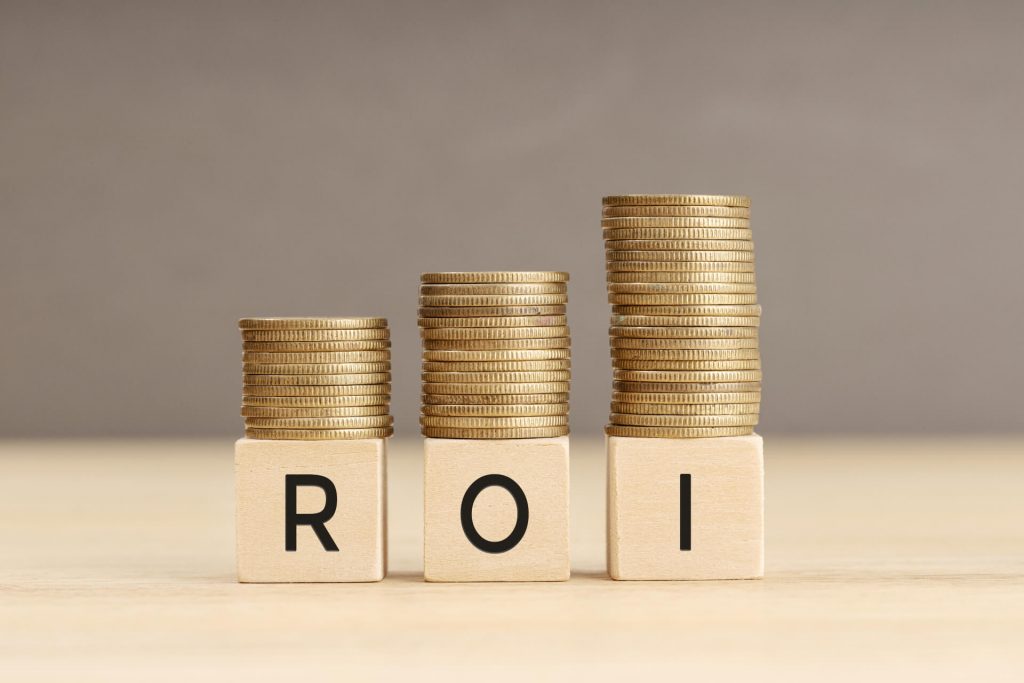 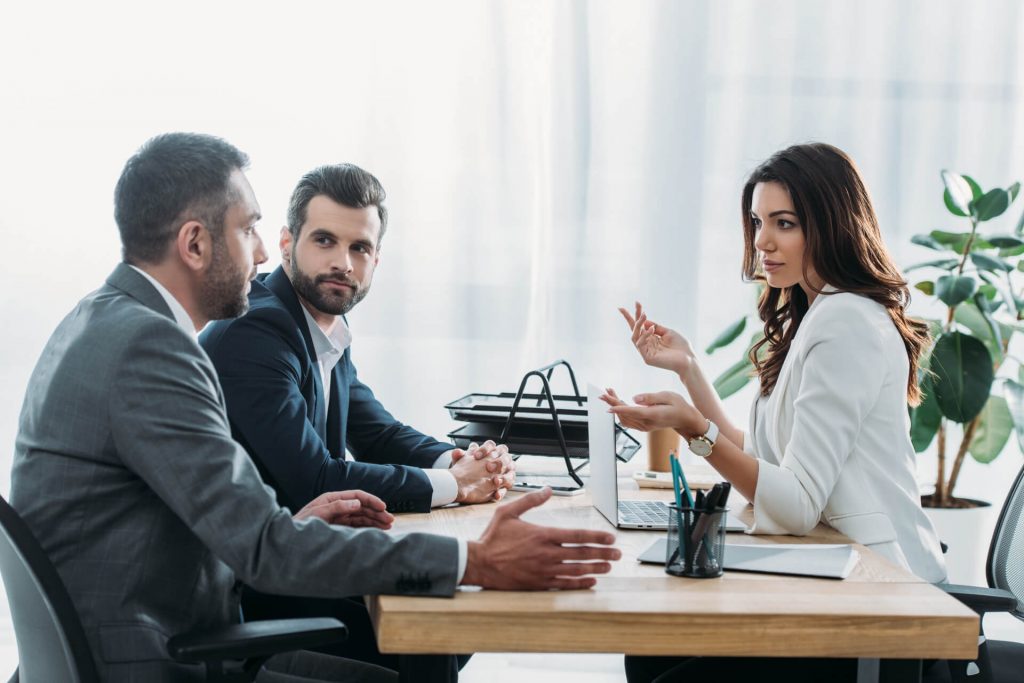 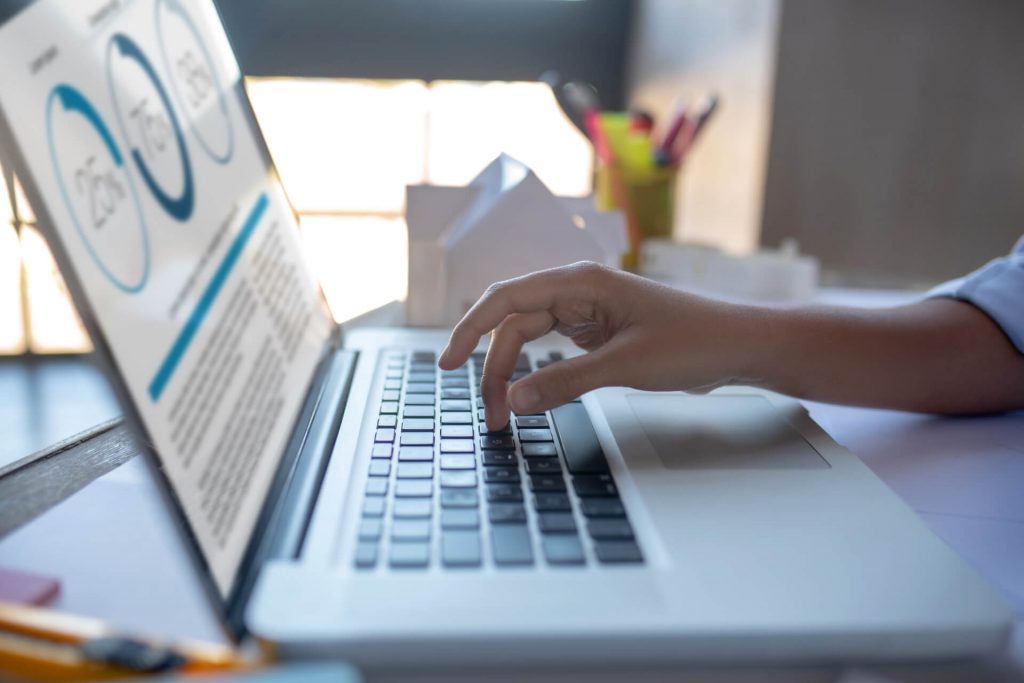 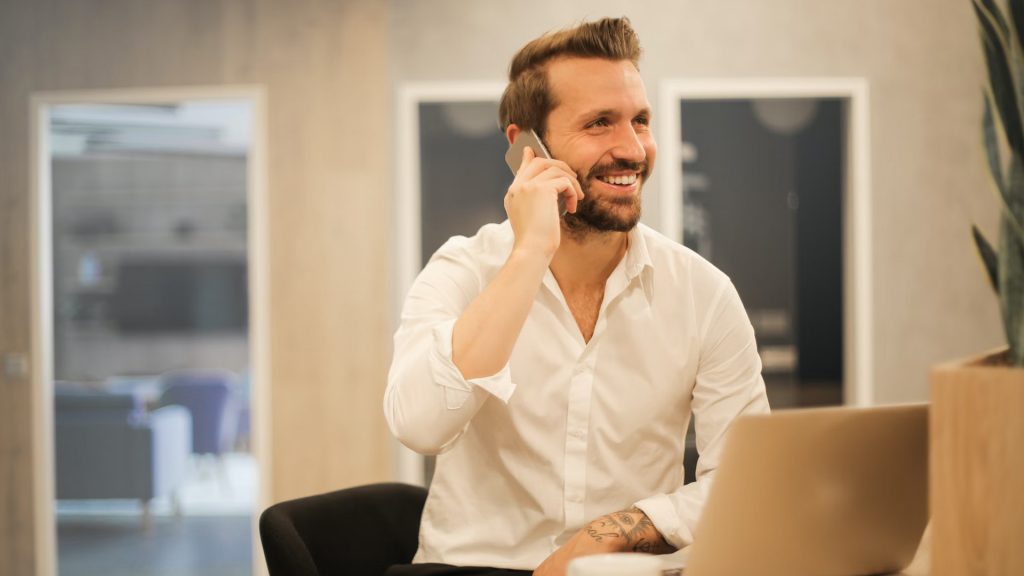 Its no secret that the the British Pound has had a turbulent past few years, after the EU referendum back in the summer of 2016 the Pound has fallen as much as 25% against a basket of other major currencies.
What does this mean for international buyers?
Well the short answer is simple, if you purchased a UK property in June of this year, you would have payed a staggering 20% less than you would have done before the referendum.